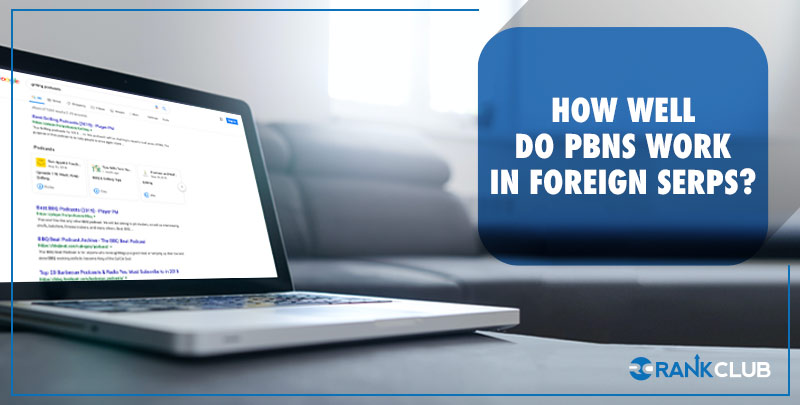 One of the most common questions I get is: can you get results with PBNs in ______ (fill in the country)?

In this article, I’ll answer this question by looking at 1000s of real PBN placements and their resulting movement in the Google SERPs.

Note: The types of PBNs we build are made with English content on non-dropped, primary TLDs (.com, .org, .net).

By the way, if you’d like to see our full study on PBN usage in the U.S. (google.com), check it out here.

Do PBNs Work In <insert country>?

To answer this question, here’s a list of some of the countries that we’ve been able to capture positive movement after a PBN link placement.

We do indeed believe that all countries would have similar results, but since no orders were placed for some countries, we just don’t have any hard evidence.

You can verify the Google search engine (e.g.: google.fr) at the top of the ranking graph screenshots below.

As mentioned before, if you don’t see your country above, it doesn’t mean that PBNs don’t work in your country.  It just means no one has built a link to your country with our service yet.

What Is The % Chance A Ranking Increase Will Occur In Foreign SERPs? 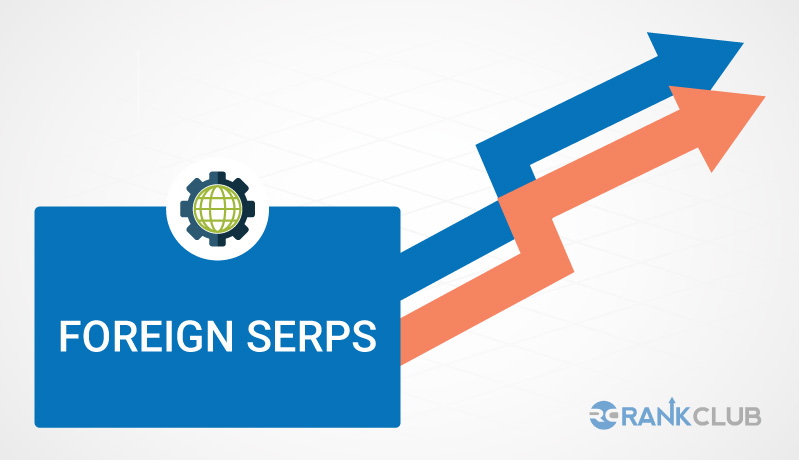 Just because a link is placed, doesn’t mean you’ll get a ranking increase.

There are too many factors involved.

Your site could have technical SEO issues, lack of optimization, poor internal linking, bad keyword targeting –  there’s a multitude of reasons that you could be stuck in the SERPs regardless of how powerful your links are.

Note: We’ve found that a tested* PBN link will get a positive result in foreign SERPs 84.83% of the time.

This percentage is 12.8% higher than US SERPs, which we believe is due to stiffer competition, stricter algorithms, and slower results in google.com.

*By “tested” PBN we mean a PBN that is first proven to provide results by itself in a single variable testing environment.

How Long Do PBNs Take To Kick-in With Foreign SEO?

PBNs take between 6-14 days to kick-in with foreign SERPs.

There are outliers in either direction as can be seen in the screenshots above.  Sometimes they kick in immediately.  Sometimes it can take a month.

In addition, results happen significantly faster than US Serps, which typically take between 21-28 days to kick in.

What Are The Best Practices To Achieve The Best Results?

Q) What Anchor Text Is Best To Use In Foreign SEO? 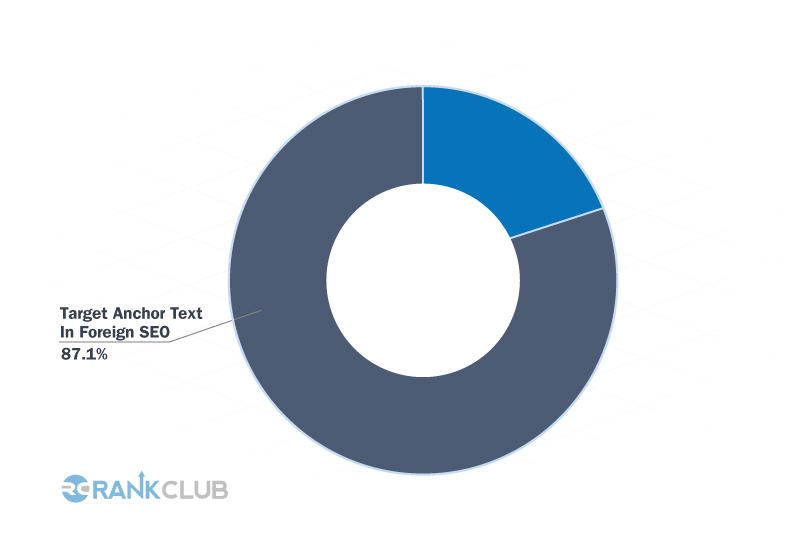 To put it into numbers…

People use target anchor text in foreign SEO 87.1% of the time.

This is opposed to US SERPs where people are only using target anchor text 46% of the time (see full study).

Q) How Many PBNs Can You Send To A Single Foreign Domain? 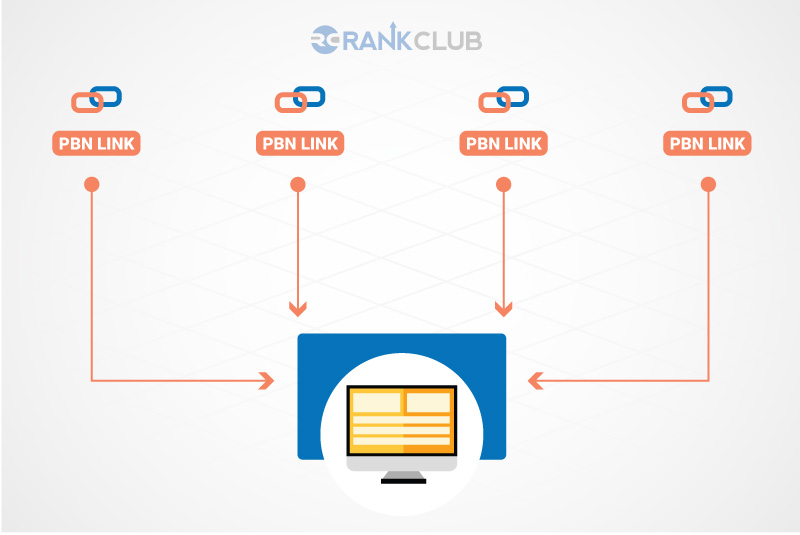 People are typically sending 4.5 links to a single foreign domain.

In US SERPs, this average is 7.12 links.  The reason is most likely because it takes less links to rank in foreign geos.

Q) How Many PBNs Can You Send To A Single Foreign URL? 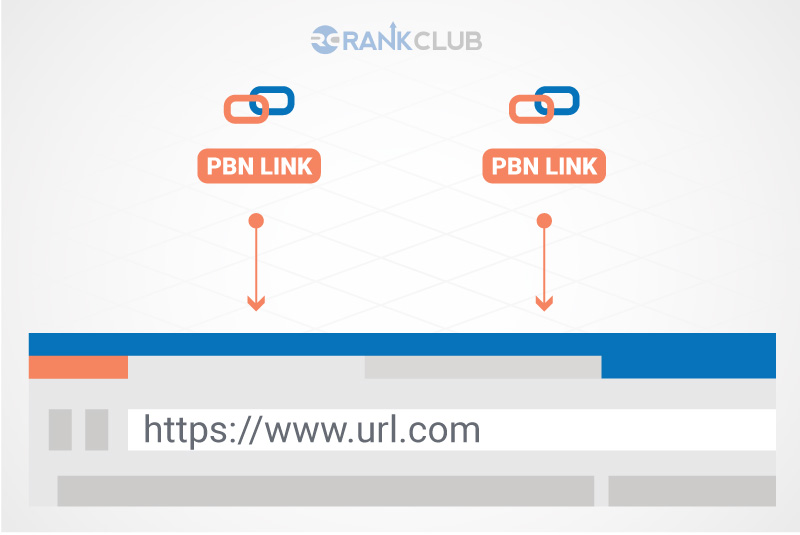 People are typically sending 2.4 links to a single URL.

The US equivalent is 3.2

As can be seen in the above data and examples, PBNs do indeed work in foreign SEO.

Based on multiple factors, it can also be clearly seen that PBNs work better and faster in foreign SEO.

These results are regardless of the PBN language being English, or the receiving sites being in English or not.